Made In Britain Membership

It’s an exciting time at Ecodek towers as we have recently become members of Made in Britain Membership.   For those of you that haven’t heard of the Made in Britain Marque, it supports and promotes British manufacturing, enabling buyers and consumers at home and abroad to identify British-made products. It works to unite and support and promote all manufacturers and the entire British manufacturing sector within the UK and around the world.

Made in Britain was originally set up by Prescot-based British cooker manufacturer Stoves in 2011, before evolving into an independent, not-for-profit organisation called the Made In Great Britain Campaign Ltd, which was officially established in June 2013.   It was created to help buyers at home and abroad to identify and choose British made goods.

Check out this video of the Pioneer of the Made in Britain Campaign, Denver Hewlett of Stoves who explains how they became one of the founding members.

Ecodek is a British company with a full commitment to innovation and all of our composite decking profiles are made here at our factory premises in Wrexham, North Wales using UK sourced raw materials where possible.   We also have a great team who all contribute in different areas of the business to ensure that you are getting a top quality service.

As members of Made in Britain we can now start to work with the marque in lots of different ways to support our exports, sales, PR and marketing. Some of you may have seen the marque already if you have received emails from our team as they now appear on our email signatures.   There are plans in place to include the marque on all of our marketing brochures and it will also will be included on our pallet wrap when sending out your orders.

It’s great to know that Ecodek will also be featured in the Members’ directory alongside many other UK companies who have also subscribed to the campaign. It also gives us the chance of taking on board possible networking opportunities in the future.

By using the marque, we look to draw your attention to our British Products and we are very proud to be flying the flag for British Manufacturing and hope to benefit from the recognition of the Made in Britain marque. 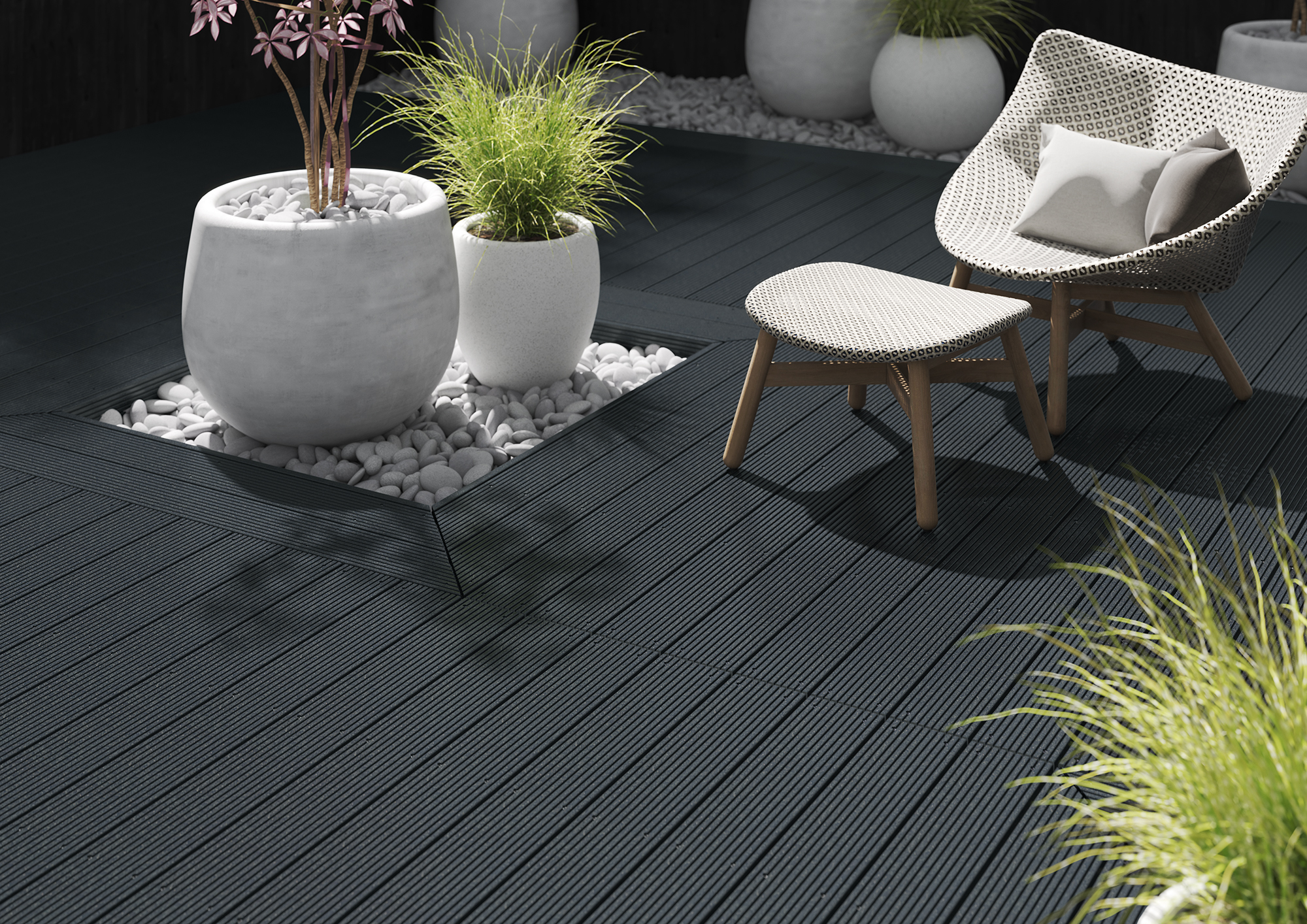 Ecodek has been designed to be a very low maintenance product, and with our industry... 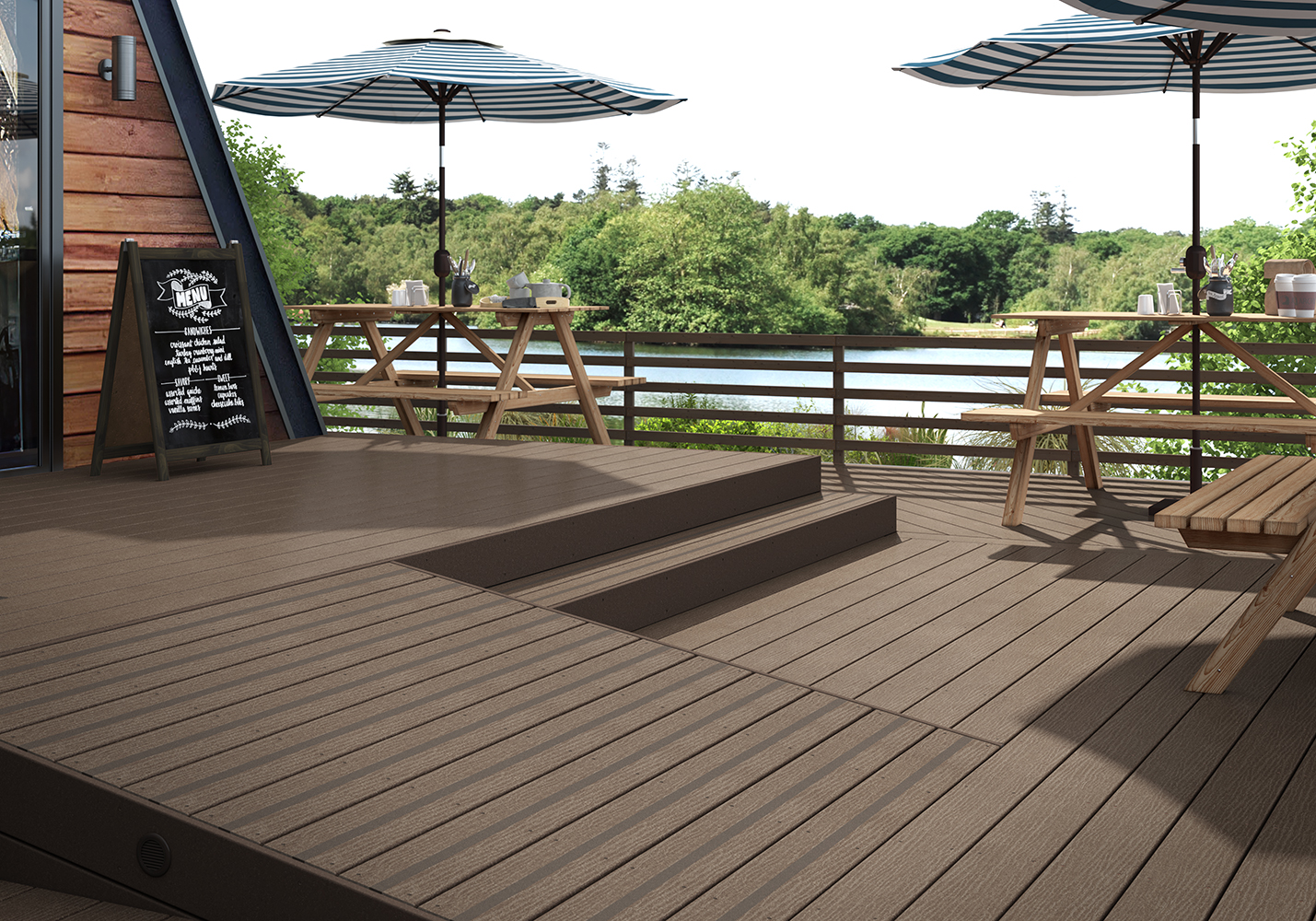 At Ecodek, we believe that the recycling and reuse of waste materials is key to... 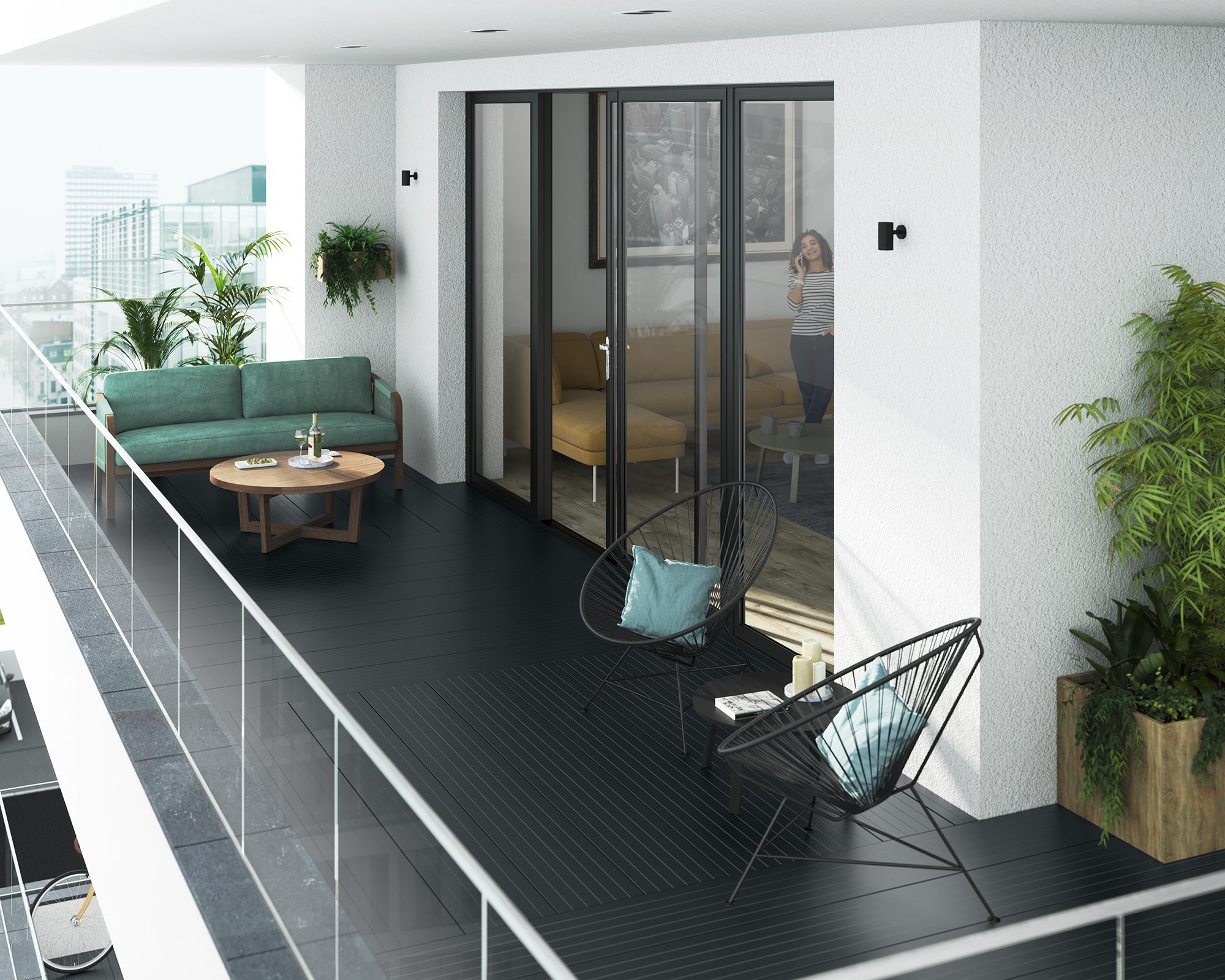 The team from Ecodek and the Epwin Group PLC behind the design of the new...