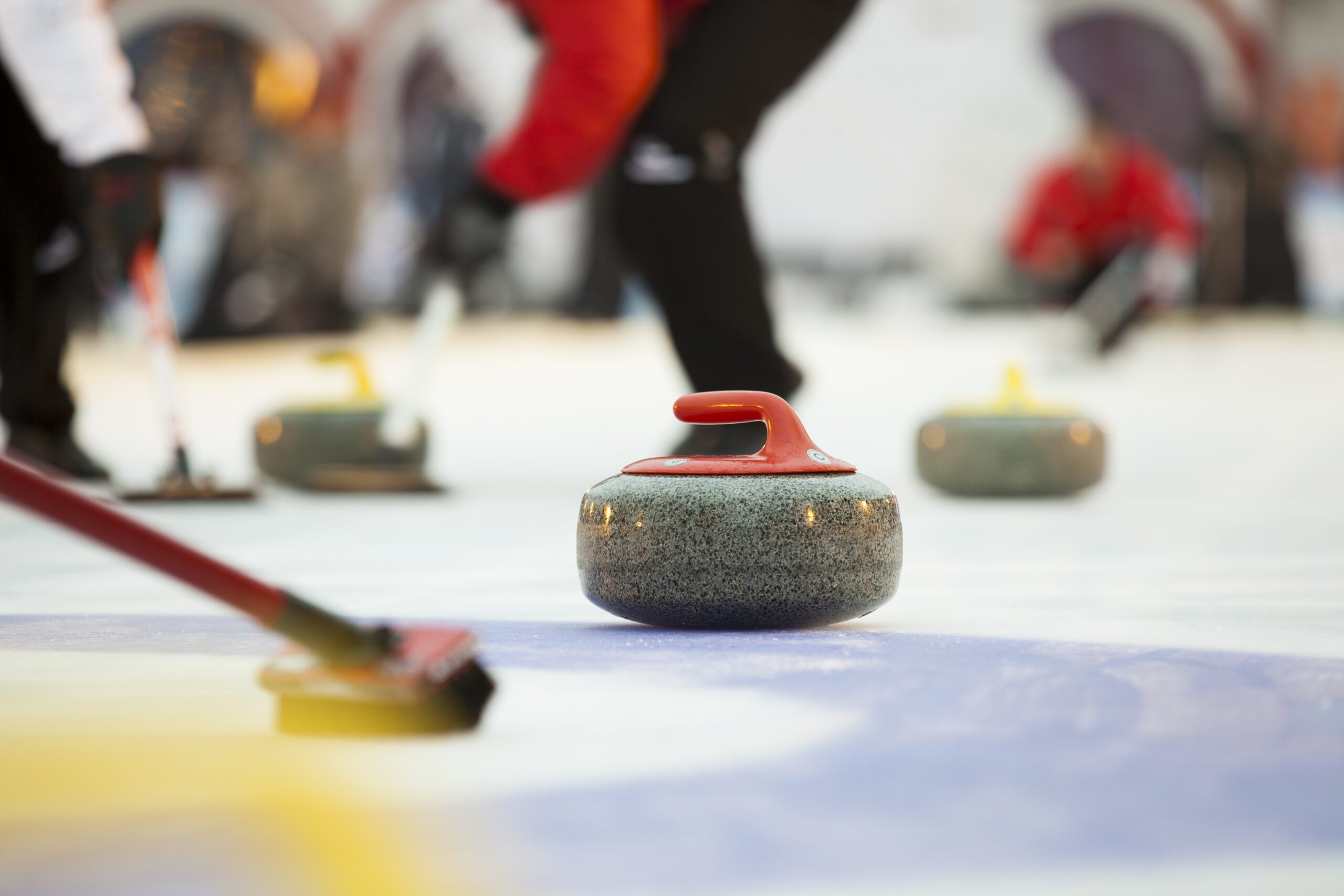 The start of the Beijing 2022 Winter Olympics, which officially begin today, has brought back a lot of fond memories for our Managing Director William Hogg – particularly the discipline of curling. Following a conversation with William, we discovered that he had been a competitive curler in his youth and decided that we wanted to know more! Here is a little Q&A to give you a better insight into our MD and his passion:

William, how did you get into curling?

Both of my parents curled, so it was an activity I was aware of growing up. I had my first taste of curling when on holiday in Aviemore and enjoyed it so much that I joined my school’s curling club.

Why and how did you start playing competitively?

A former pupil of my school had just curled for Scotland in the World Championships and was coming to coach at the club and my friend’s dad was also a former international, who encouraged me and my friend to get involved in the Glasgow Schools and Glasgow Young Curlers. During our time there, we teamed up with two other friends and started playing in curling competitions around Scotland with decent success!

In 1990 the team I was then playing with won the European Qualifier event and travelled to Lillehammer to represent Scotland in the European Championships. We returned with a silver medal!

Who did you curl with following your move from Scotland?

While curling is predominantly a Scottish game, the Welsh Curling Association play at Deeside, which is not far from Wrexham. So when I moved to the area, I got involved with the Welsh setup – whom I already knew having been coach to the Welsh men’s team at the European Championships in Perth, Scotland in 1992.

What is your most powerful memory of curling since it has been an Olympic sport?

I curled with Rhona Martin while at school and remember vividly staying up to watch her win an Olympic Gold in Salt Lake City in 2002. This achievement instantly brought the sport of curling to the attention of the wider British public. Although the British teams have not won a gold since then, they have always performed well and I’m confident the men’s, women’s and mixed doubles teams will do us proud. Eve Muirhead has bags of experience, and all the teams bring a good run of form into the competition. However, the strength and quality of the opposition should not be underestimated, so all teams need to be on their best game to be in with a chance of winning a medal.

The round robin league stage is already underway which sees the teams battle for qualification into the semi-finals. After that, it’s anyone’s game! I – and everyone at Ecodek – wish our teams all the best and fingers crossed for a brace of medals in Beijing!

As well as having a chat with our MD, we have also been lucky enough to talk to Rhona Martin, who won that gold medal in 2002. Look out for her Q&A on our blog very soon. 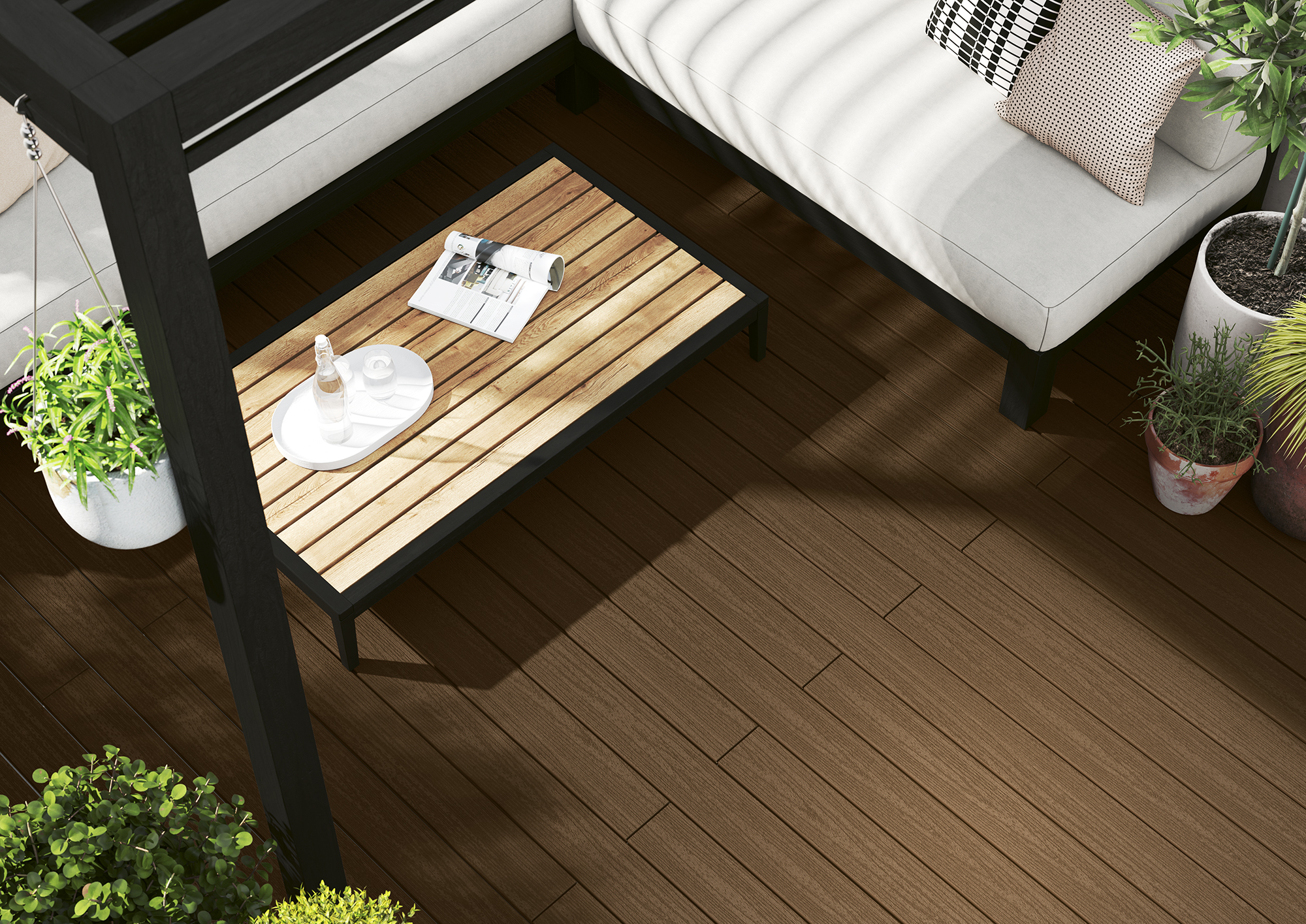 Ecodek’s Peaks and Parks ranges of composite decking offer homeowners a luxurious finish that is... 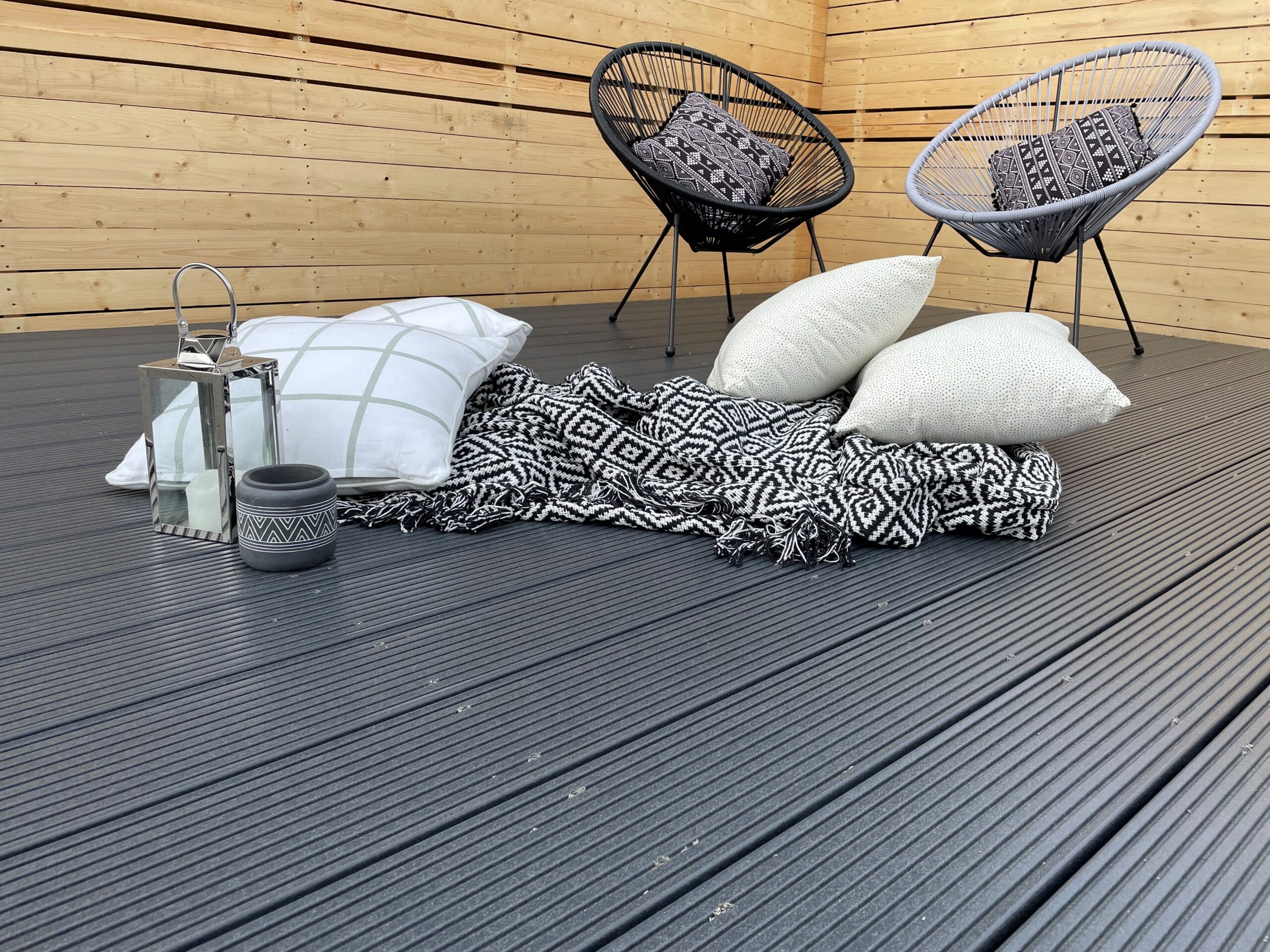 The Signature AT range of composite decking from Ecodek is an innovative collection of reversible... 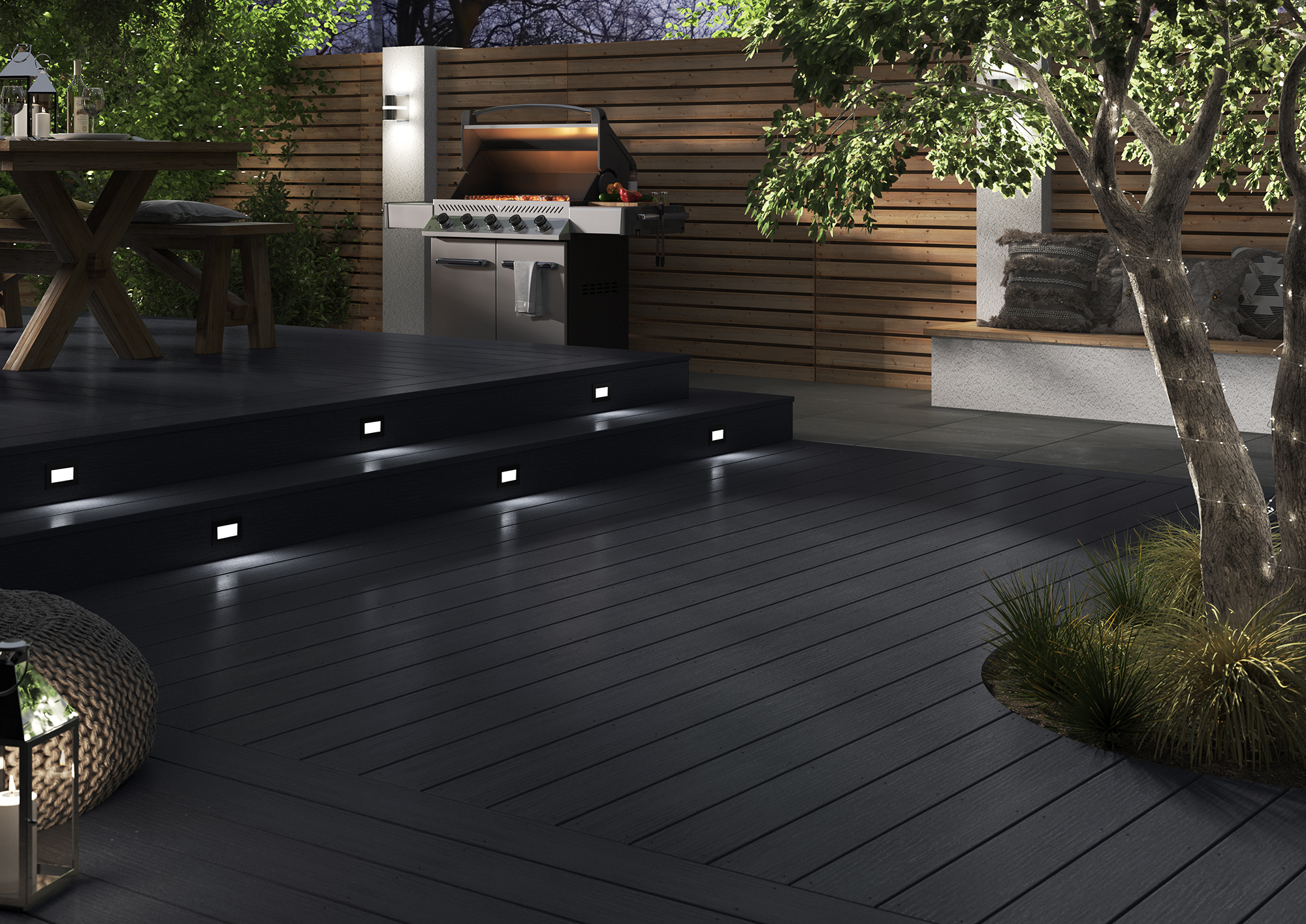 These are questions we get asked frequently here at Ecodek Scuffs and scratches If you...